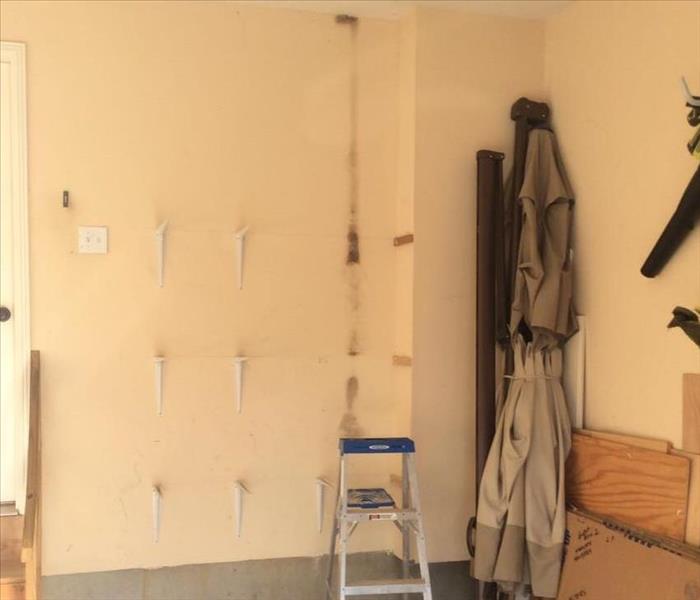 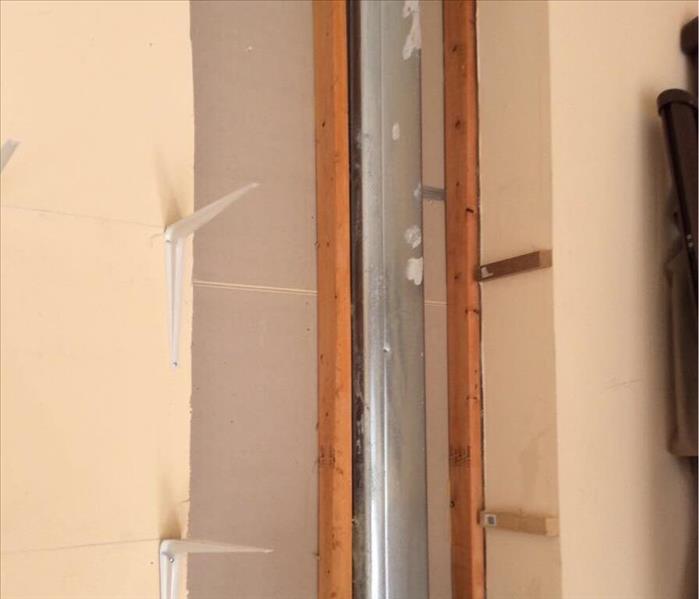 Mold was discovered in a Louisville, Kentucky home by a homeowner in his garage. The mold was growing in a line down the drywall. Our team of certified profes... READ MORE

Commercial Electrical Fire at a Hotel in Downtown Louisville, KY 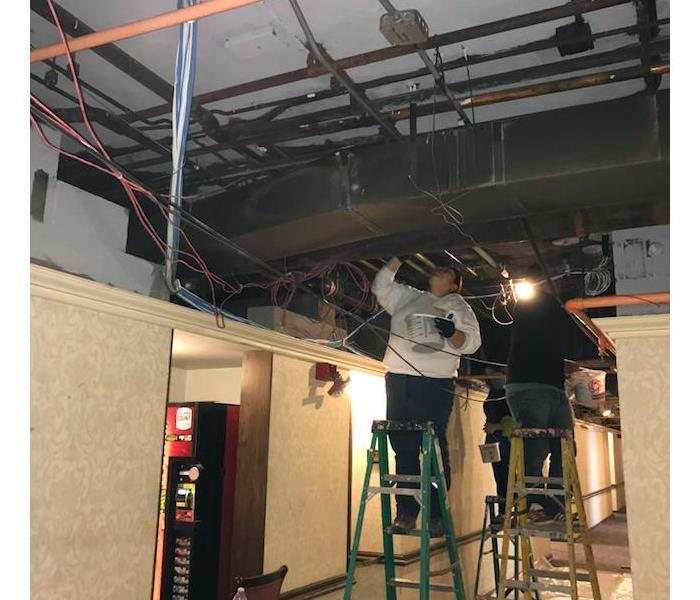 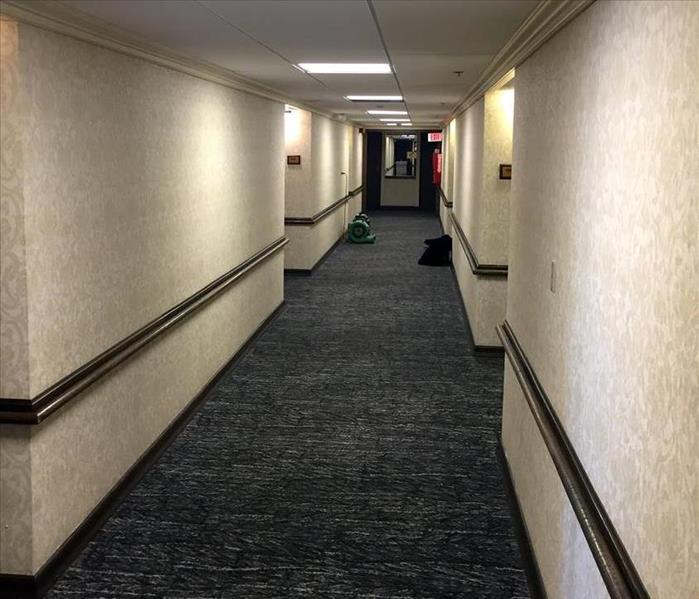 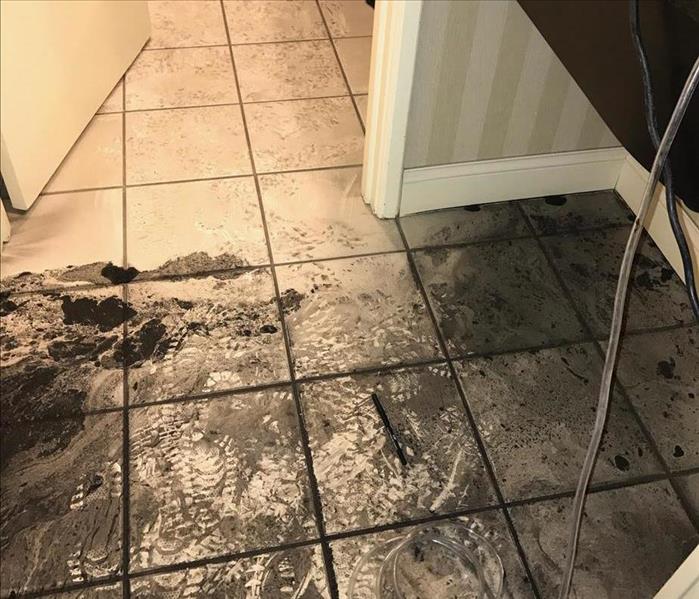 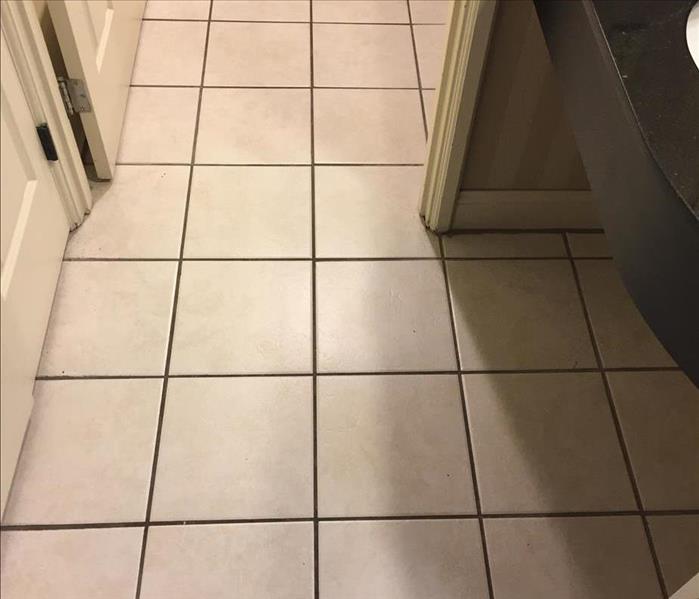 This prominent hotel in Downtown Louisville, Kentucky experienced multiple electrical fires on separate floors within days of one another. Our crews worked tir... READ MORE 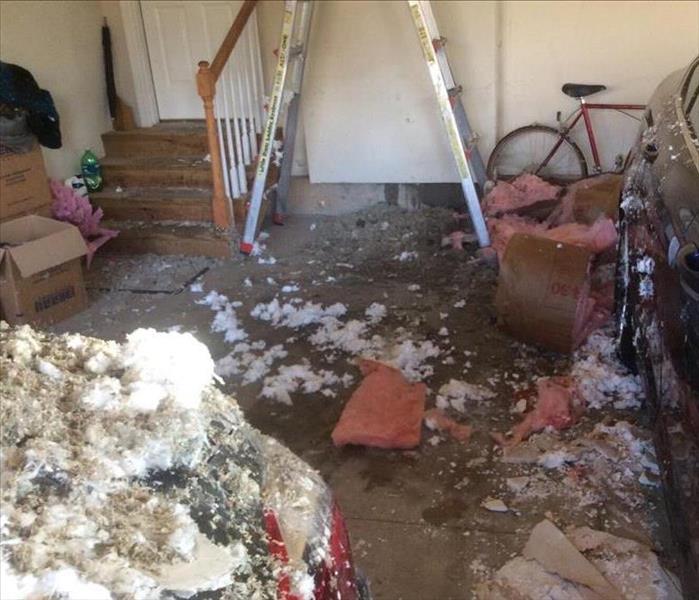 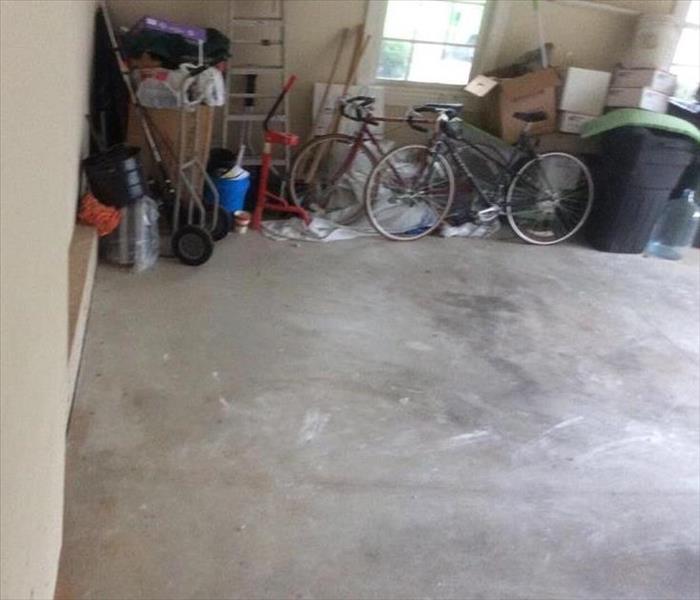 This homeowner returned home from vacation to find this disaster in their garage from a busted water pipe. The pipe burst due to extremely cold weather for an ... READ MORE 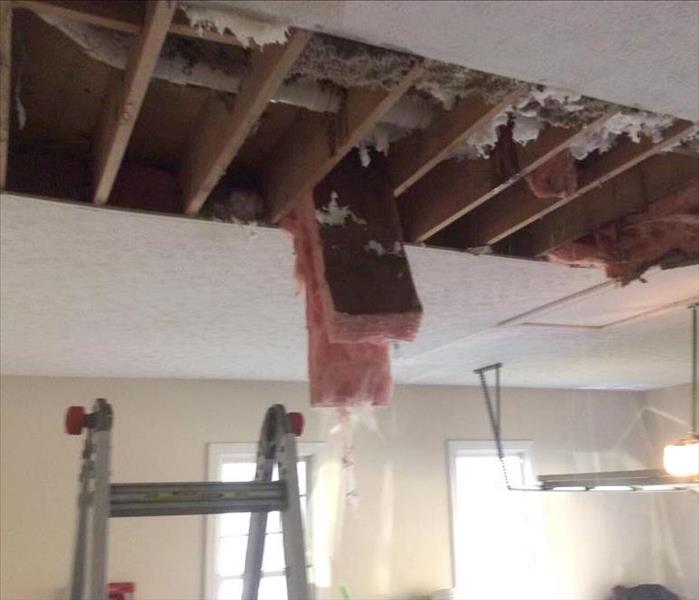 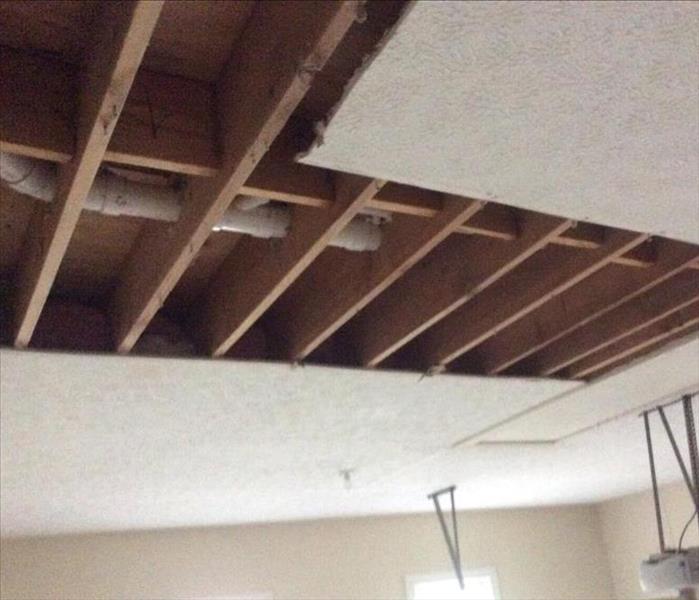 This customer discovered their garage was completely flooded and filled with debris after a water pipe in the ceiling burst due to extreme cold temperatures. T... READ MORE

Mold Remediation Before and After 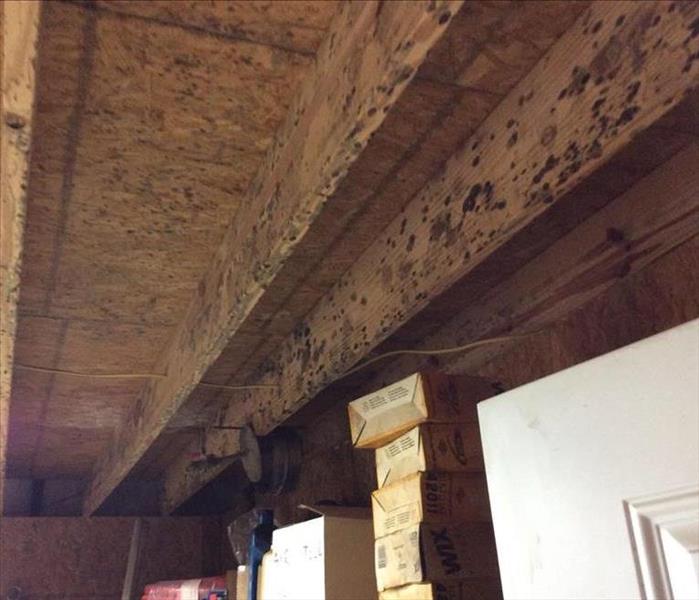 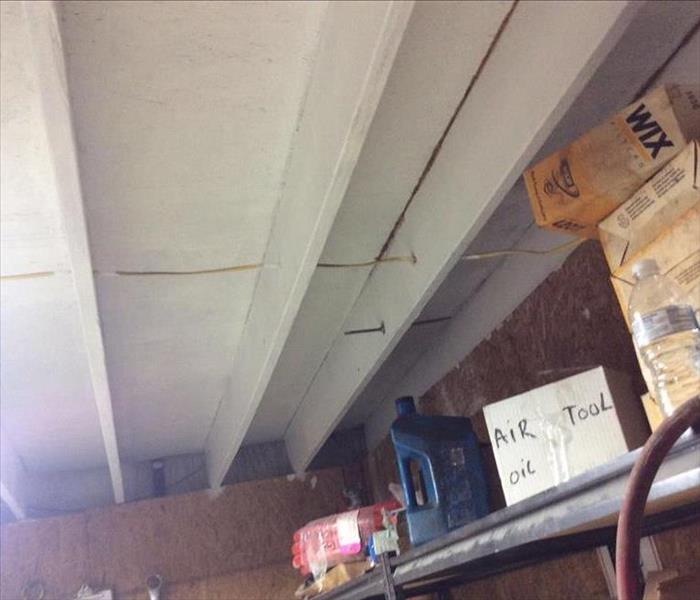 SERVPRO was called to this customer's property after mold was discovered growing on floor joist beams in the basement. Basements are more susceptible to mold be... READ MORE 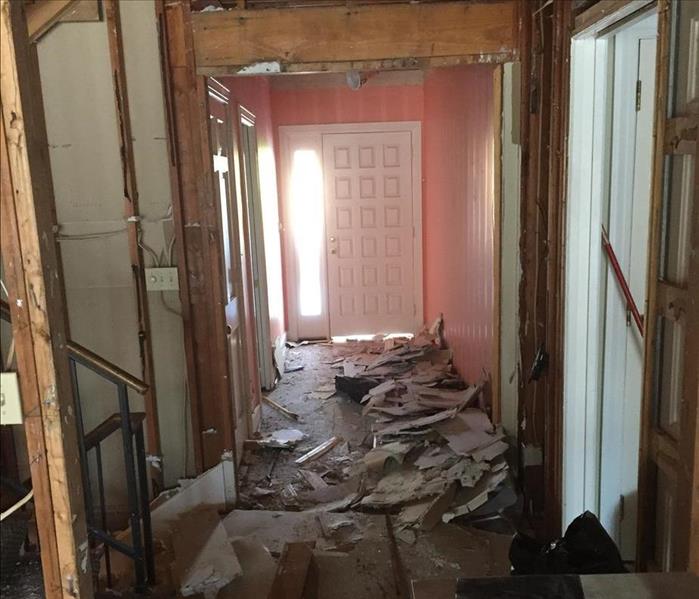 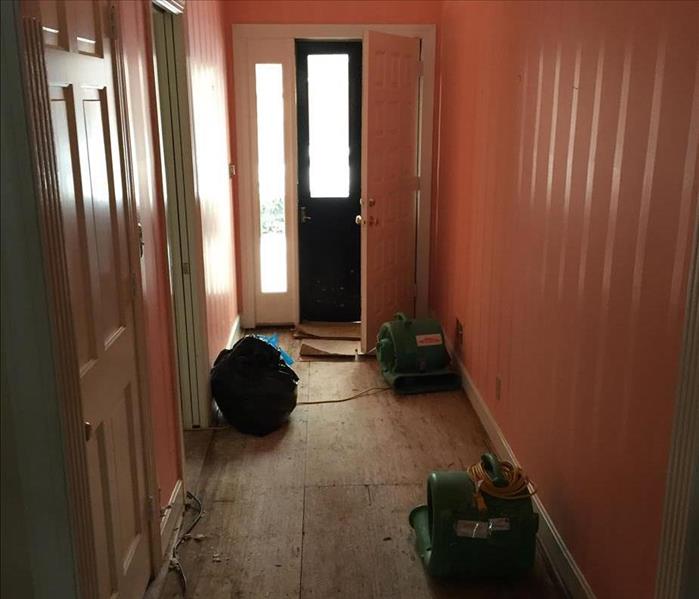 This Louisville, Kentucky home suffered a severe water damage after a busted water pipe due to it being frozen during this winter storm. Our crews had to demo ... READ MORE

Hotel Fire Before and After 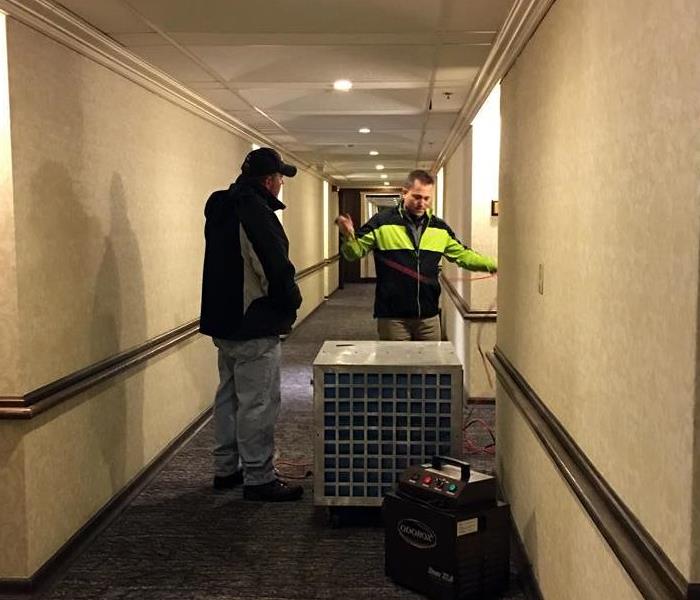 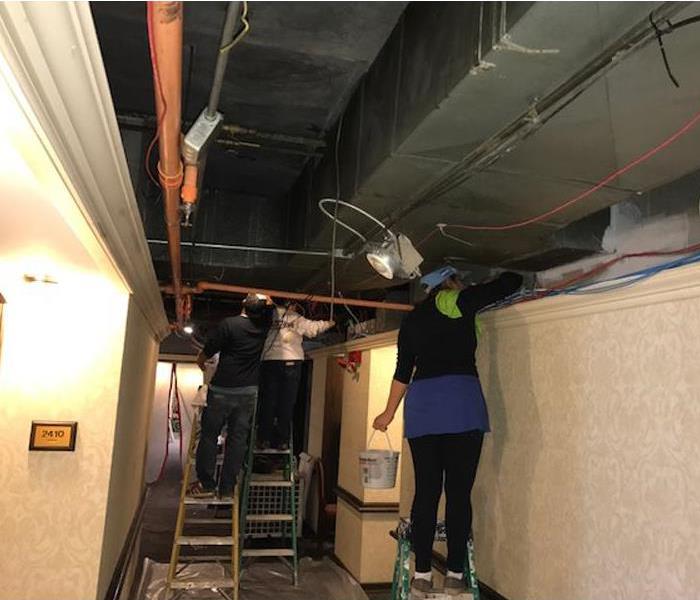 This hotel in Downtown Louisville suffered 2 electrical fires in a matter of days. Here are images of our crews before and during the restoration of the hallwa... READ MORE 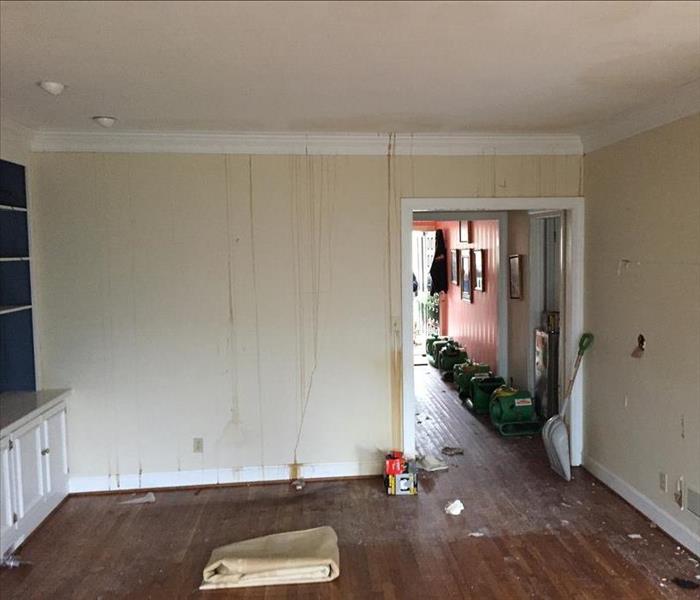 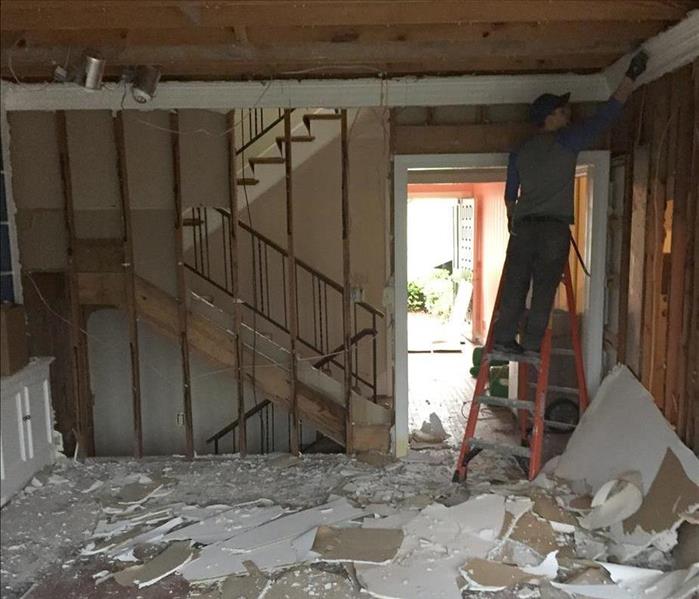 SERVPRO of East Louisville was called to this homeowners condominium after a water pipe burst due to the extreme cold temperatures during the holidays. The wate... READ MORE 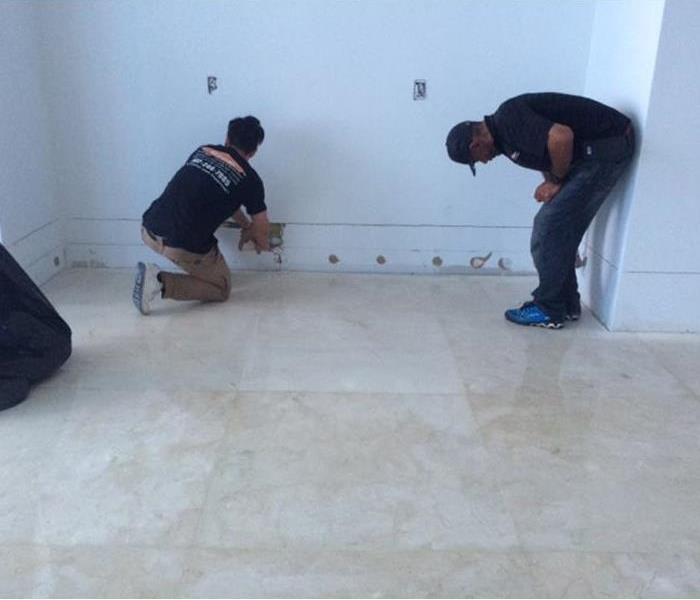 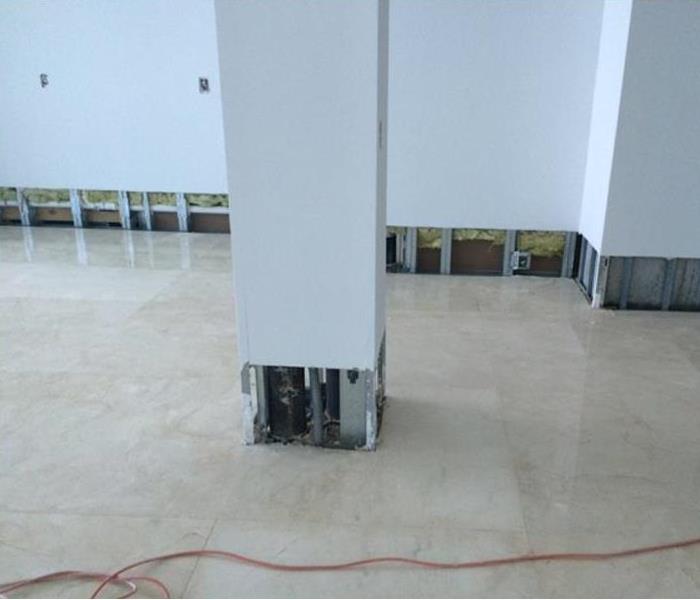 SERVPRO of East Louisville was part of the Storm Team who went to Miami in the aftermath of Hurricane Irma. Our team of certified professionals worked on may u... READ MORE

View Older Before & After Photos