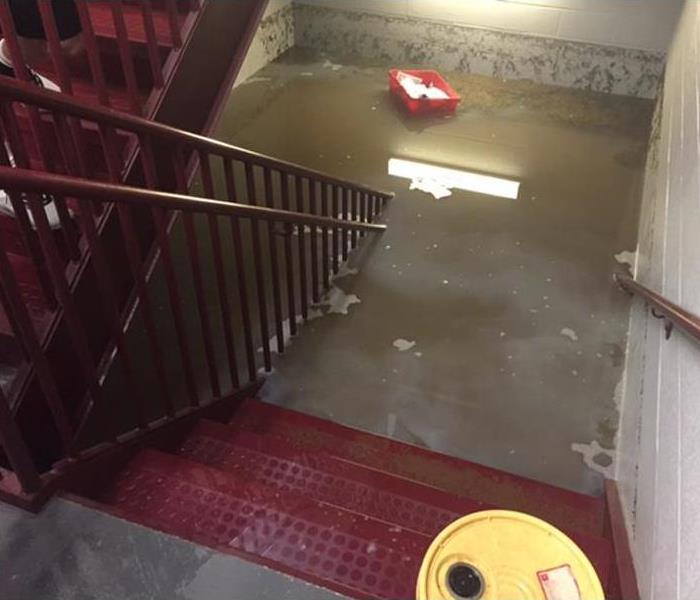 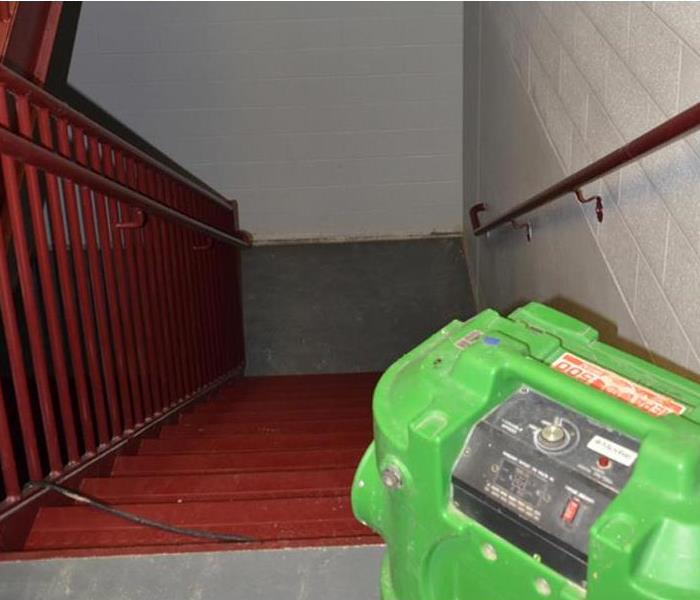 SERVPRO of East Louisville is proud of the restoration services we were able to accomplish in such a short time for Salem Middle School in the aftermath of the flood in May of 2017.

Below is part of a WAVE3 news article about the flood.

At one point over the weekend, the entire basement of Salem Middle was submerged and the water was nearly ground-level. The basement was predominantly occupied by an IT lab, but is now reduced to a wet basement.

“These were actually computer stations that were over here on student tables,” Burton said, pointing to several computers lined up against the wall. They looked waterlogged and were plastered with grass and caked with mud.

“Probably 15 feet of water was down here at one time," Burton explained. "It came through the back door area. Once the garage door collapsed, it became like a tidal wave.”

That tidal wave of rain water swept everything in its path. Dehumidifiers are set up in several places around the basement to drain some of the moisture. It’s an odd sight to see a computer mouse hanging from the ceiling, along with homework assignments sitting on windowsills, sopping wet.

See this link for the full article.

View More Before & After Photos